Supporting people of all ages to learn, grow and develop to live life to its fullest.
Learn More

Supporting people in being active, engaged and involved members of their community in the ways they choose.
Learn More

Supporting people to live in the most independent and fulfilling way possible.
Learn More

Sometimes in this field we make assumptions that luckily the individuals we support disprove.  Don's story is one such case. His story can teach us all to never underestimate what individuals can achieve with a little support and caring from all of us.

Don is a 73 year old gentleman who resides by himself in our supportive apartment program.  His ever present smile and humor, his warm, calm manner and gentle spirit immediately come to mind when you think of Don.  When you meet him, he will bring out his magazine and show you the article about Jerry Lee Lewis, the famous musician who is his first cousin and tell you about his colorful past but also about the time Jerry Lee recognized Don’s Mom in the audience and brought her backstage to spend time visiting with her.  He loves the old shows like Gunsmoke, Andy Griffin and Bonanza, which he watches on his free afternoons at home and can relate many stories about those stars as well.  Three or four days a week, Don can be found at Guild Care Senior program where he is a favorite to all around.  On Wednesdays and Thursdays, you will find Don shopping, cleaning, and going on appointments with Rich O’Neill, who is Don’s staff, but more that that, Don’s strongest advocate and supporter.  In nice weather, you can find Don walking to the local ballpark to watch the games and collect returnables, which he then brings to local grocery stores to return - walk fast, though, or you will never keep up with him.

Don is a diabetic and steadily over the years, his A1c (a lab test which shows what his average glucose level is in the blood over a three month period) has climbed.  Oral medication was started and with some lifestyle changes, his diabetes stabilized for a while, but then started to climb again so dual therapy or two combined oral diabetes medications were needed.  Time passed, though, and Don slowed down a little as he got older, gained a few more pounds and his A1c started climbing again.  In June of 2017, his A1c had climbed so much that a more aggressive approach was needed.  Insulin requiring night time injections was recommended.  This had been discussed previously, but the team, including Don’s doctors, were not certain that Don could do this with his current living arrangements.  Don, however, when presented with the health concerns and his current health status, said “Okay, let’s try this” and we did, even though he did express that he was nervous.  Each evening for the next week, I would go over to Don’s apartment and help him learn how to do his injection.  Within three days of my doing it for him and demonstrating each step while explaining it, Don was ready to attempt it himself, which he did with amazing skill.  Before two weeks went by, he was ready to do it on his own and I felt confident in his ability. Now, he will tell you it’s “a piece of cake”.  His A1c improved significantly for awhile.

During the winter, Don tried to get his diet more under control and increase his exercise, but not as aggressively as he could have, and once again Don’s numbers started to climb.

In the spring of 2019, a lesion was found in Don’s bladder and surgery was needed.  In order for this to happen, Don’s A1c had to be lowered to a safe enough level. Understanding the seriousness of the situation, Don made a determined effort to change his eating habits and get moving.  Despite all Don’s efforts though, we knew we needed a more aggressive and quicker approach to get him to a safe place for a much needed surgery and meal time insulin coverage was the plan.  Once again, Don rose to the challenge and with a determined grin, did his finger sticks three times a day, following with his insulin injection and he quickly learned his sliding scale.  He would call to verify with us, but within a few months, he even understood his sliding scale. By April, Don was ready for his surgery, which went well with a positive outcome.

Don continues to be monitored closely as his bladder cancer can recur, but with a currently his diabetes is well controlled.  Don has become the model patient and achieved the trifecta in the world of diabetes:  well controlled blood sugar with finger sticks, less than 110 more than 70% of the time, well controlled blood pressure, normal cholesterol counts and a 20 pound weight loss.  Time and again, Don has risen to every challenge and learned the skills needed to maintain his health in ways we had assumed would be beyond his capabilities.

The moral of this story:  Never, ever underestimate what individuals can achieve with a little support and caring from all of us.

...our brand new business partners website and Invest in Diversity video!! This rebranding campaign was launched at last night's "Premiere" event with nearly 50 community partners who all shared in Wildwood's vision for inclusive workforces. We encourage all staff to check out the portal & play the video through the link below. It is a great way to see what the Employment Dept. and our very supportive partners are ALL about!

To access the business portal and video, visit business.wildwoodprograms.org.

And be sure to check out Wildwood's Facebook for photos of last night's event! 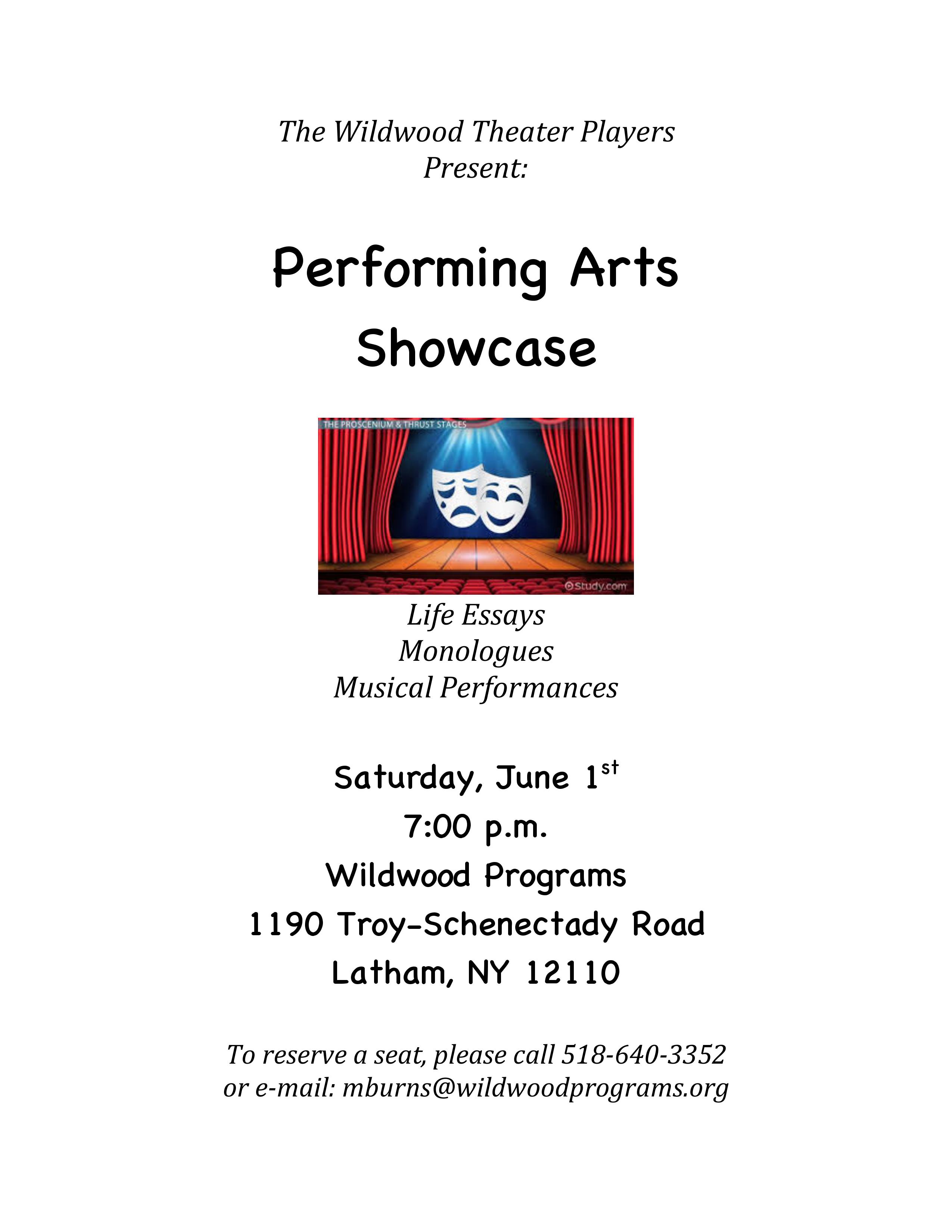 How Can You Help? Donate Today! Donate